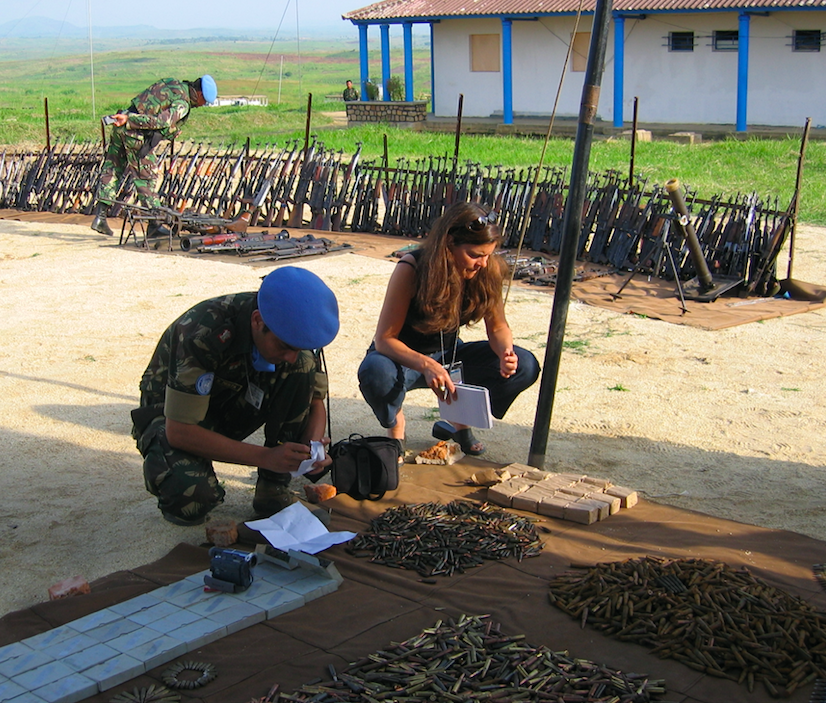 UNOFFICIAL SPY
Kathi Lynn Austin is an expert on arms trafficking, peace
and security, and human rights. For three decades, she has
investigated the illegal trade in weapons, illicit trafficking
operations, illegal resource exploitation and terrorism. She
has documented conflicts in Africa, Latin America, East and
Central Europe, and South Asia. Her work has been noted by
Amnesty International, the Secretary-General of the United
Nations, and by the Arms Control Association. Founder and
Executive Director of the Conflict Awareness Project, Austin
will share stories about her global effort tracking illegal guns
as a means to bring some of the world’s most notorious
perpetrators to justice.